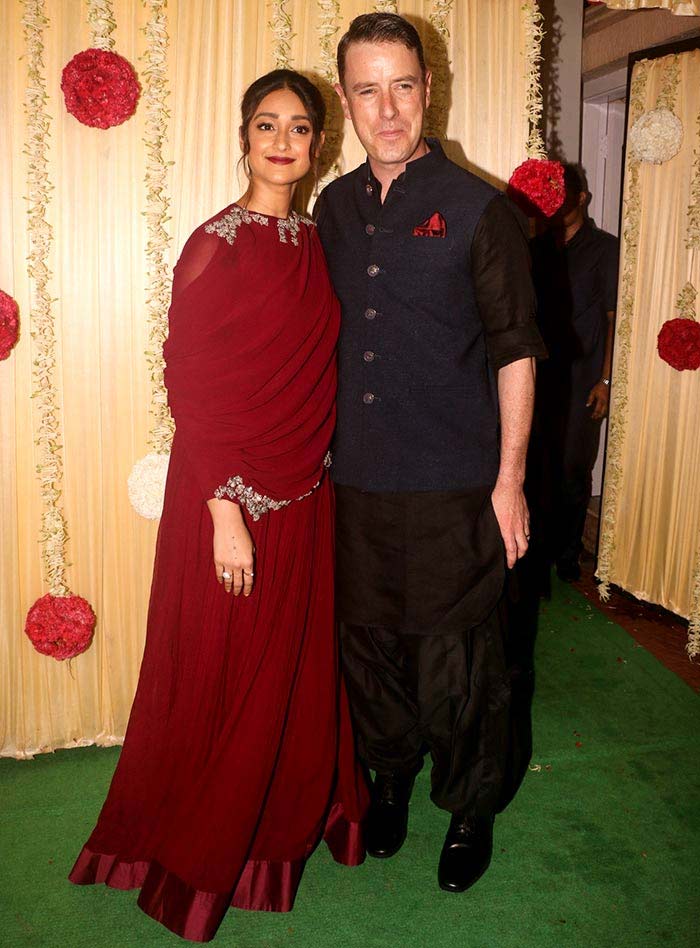 Ileana D’Cruz isn’t one to hid her relationship from anyone.

She has shared pictures from her holidays with her Australian boyfriend Andrew Kneebone.

Andy has been present at her movie screenings.

Ileana and Andy have been seen at parties together.

Ileana has credited Andy for her awesome captures, some adorable candid ones, some hot pictures, but there’s something different we noticed in her recent Instagram post. 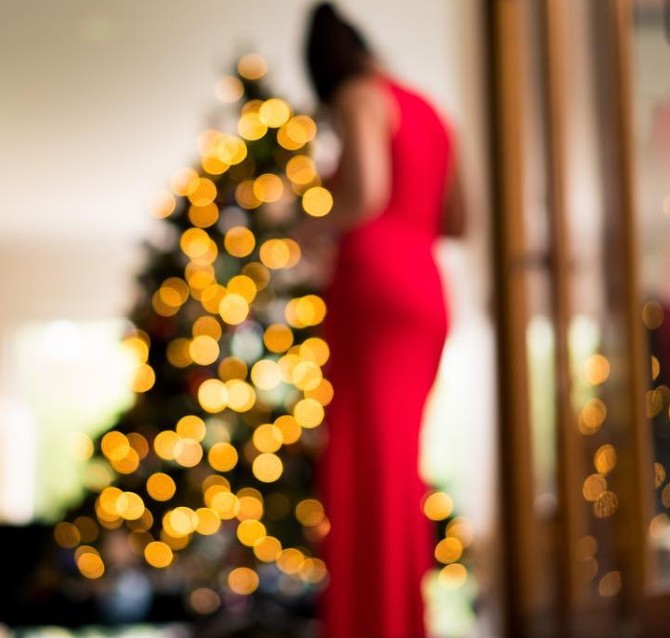 Many Happy Christmases for this wonderful couple!reddif

Looking back at Pilkhana tragedy

Read this before you watch Avengers: Infinity War