Ranbir Kapoor is undoubtedly one of the finest actors of his generation. Time and again he has proved his acting mettle by delivering some memorable roles in films like ‘Rockstar‘ and ‘Barfi’ to name a few.

Unfortunately, some of his last few films failed to make any impact at the box office but still, Ranbir remains one of the most sought-after actors in Bollywood. The fact that the actor has not just one but five films lined up is a testimony to the fact that he is still in demand thanks to his acting prowess

As the actor is gearing up to enthrall the audience with his interesting line of projects, check out the 5 films of Ranbir that we are eagerly looking forward to:

This Sanjay Dutt biographical helmed by Rajkumar Hirani is one of the highly anticipated films of this year. When its Rajkumar the expectations are anyway high from this filmmaker and with Ranbir Kapoor on board the expectations level goes a notch higher. The teaser of the film itself has taken our curiosity to another level and it has become very difficult to wait patiently until the film’s release. ‘Sanju’ will hit the silver screens on June 29. 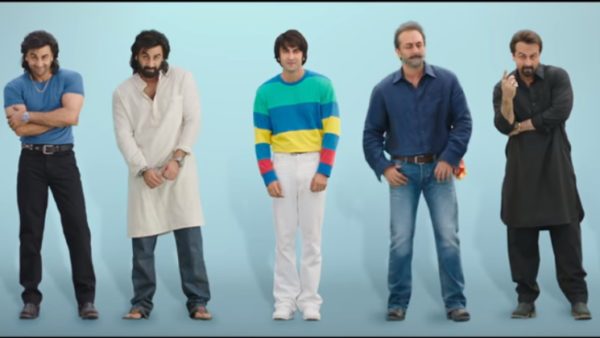 Though this is a Marathi film which marks the debut of ‘Dhak Dhak’ girl Madhuri Dixit in Marathi cinema, our heartthrob Ranbir Kapoor also has a special cameo appearance in it. Remember the last time Ranbir and Madhuri appeared together in ‘Ghagra’ song in ‘Yeh Jawaani Hai Deewani’? The special dance number was enough to attract the viewers and are expecting the same magic to be recreated by these stars in the ‘Bucket List’ as well. Directed by Tejas Vijay Deoskar the film will be releasing on May 25. 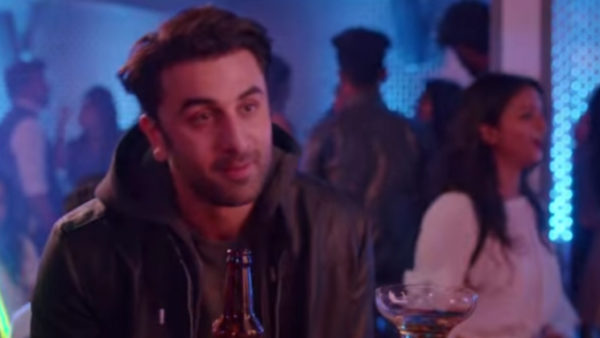 With this fantasy adventure, Ayan Mukerji and Ranbir Kapoor will be collaborating for the third time. They have earlier worked together in ‘Wake Up Sid’ and ‘Yeh Jawaani Hai Deewani‘ . ‘Brahmastra’ is a trilogy also featuring Alia Bhatt and Amitabh Bachchan in pivotal roles. Produced under the banner of Dharma Productions the first part of the film will release on August 15, 2019. 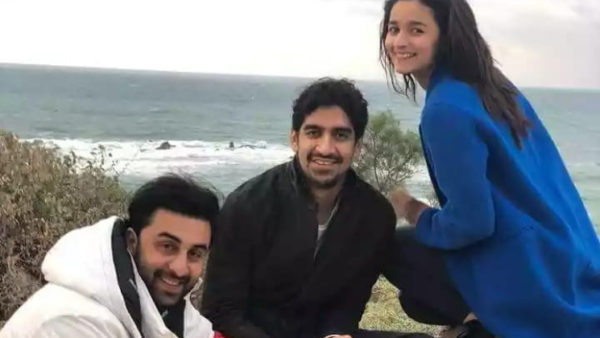 Reuniting with Yash Raj banners after nine years, Ranbir will be starring in their upcoming action adventure ‘Shamshera’. Helmed by Karan Malhotra, the film will have Vaani Kapoor opposite Ranbir. This will be the first time when Ranbir will be seen in an action-heavy film something which is way out of his comfort zone. Set in the heartland of the country, the film will go on the floors by the end of this year. The shooting will wrap by mid-2019. 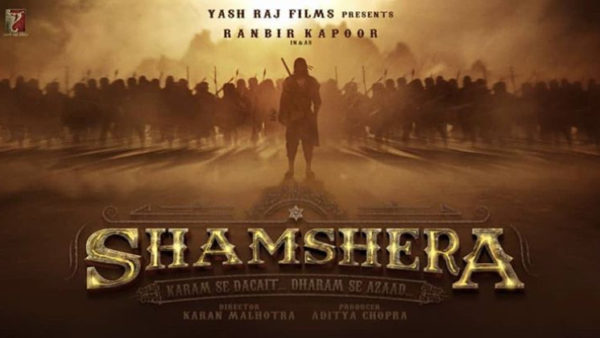 With this film, Ranbir Kapoor will be collaborating with Ajay Devgn and Luv Ranjan for the first time. Though not much is known about this upcoming project, when two versatile actors like Ranbir Kapoor and Ajay Devgn are coming together one can only expect fireworks from them. 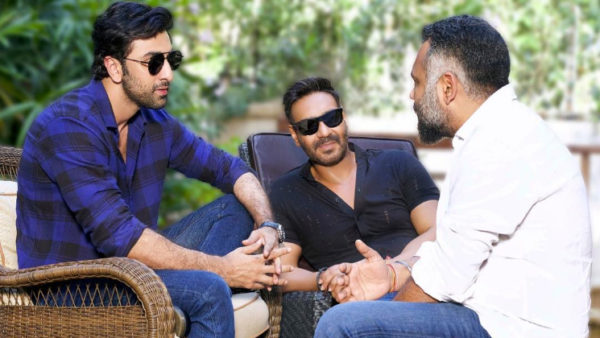 So all you cinephiles out there get ready to be amazed by this terrific performer in the coming time.

I will go to Pakistan if security situation gets better: Mushfiqur

3 of a family killed in Jashore car accident