At least three people were killed and many injured in a blast at a religious gathering in Rajasansi village near India’s Amritsar on Sunday.

According to reports, the incident happened during a religious ceremony of Nirankari sect that was being held in Nirankari Bhavan. 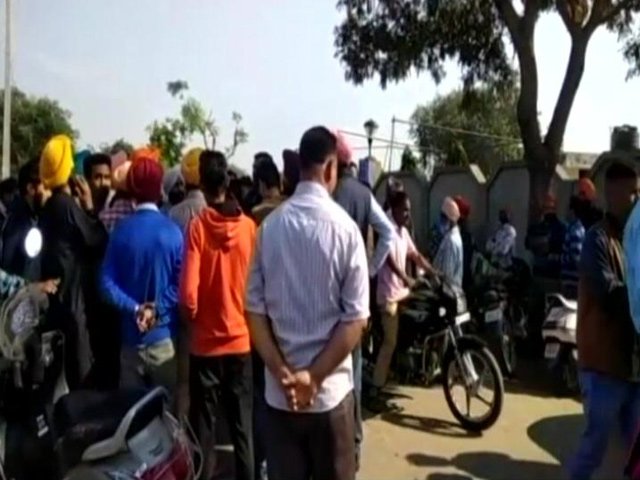 3 dead, 10 injured in grenade attack at prayer hall in Amritsar

17 people are talking about this

Initial reports indicated that two motorcycle-borne men, who had their faces covered, threw something in the crowd that caused the blasted.

Police are suspecting it to be a grenade. Identities of the deceased are yet being ascertained. The injured were rushed to a nearby hospital.

Deputy Commissioner Kamaldeep Singh Sangha has confirmed the death of three people and said the condition of one of the injured victims is critical.unb

Coronavirus in Bangladesh: record 2,911 cases detected in a day

Will be able to step forward defying all hurdles, says PM

Find out your Covid-19 : Coronavirus risk

Shakib to lead Tigers in 1st Test against West Indies